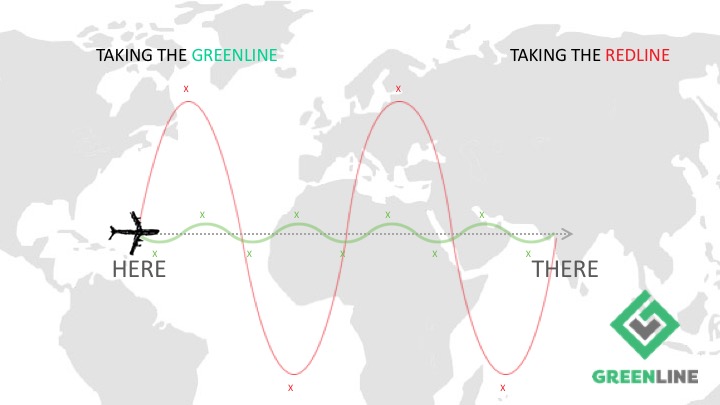 “I try to create a culture where everyone feels safe, valued and important. It would kill me if we went to the premiere of a film and a member of the team said they knew the scene could have been better, but they hadn’t said anything.” – JJ Abrams, Producer and Director

Our friends in the airline industry tell us a plane is off track at least 90 per cent of the time. Weather conditions, turbulence, and other factors cause it to get off track. The flight is kept “on the straight and narrow” by the onboard computer, the pilots and the intervention of air traffic control.

Business should run in a similar manner, but unfortunately, that is not often the case. In fact, we often let projects, meetings and strategies run so off-course that they fail. In the extreme cases this can be done intentionally, but more often it is done unconsciously, but that does not need to be the case at all.

With some minor adjustments and training organizations can learn to keep everything on track, saving time, energy, money and discretionary effort.

As an investigator, what would you look for in both crashes? What might be the common denominator? Usually, we would assume mechanical malfunction, weather issues or pilot error.

What if the unlikely culprit of these crashes lay in business culture?

In his brilliant book ‘Outliers’, Malcolm Gladwell dissects this question in a chapter called “The Ethnic Theory of Plane Crashes.” He said in a CNN interview: “The single most important variable in determining whether a plane crashes is not the plane, it’s not the maintenance, it’s not the weather, it’s the culture the pilot comes from.”

Gladwell informs us hierarchy and never questioning your superiors is part of the Korean culture, underpinned by respect for seniority and an authoritarian business style.

In what is dubbed as a poor “cockpit culture”, the junior crew members were afraid to speak up.

In the Korean air crash, the co-pilot was so intimidated by”speaking up” to air traffic control, he could not bring himself to tell them the plane was running out of fuel, and so the aeroplane crashed.

This sounds crazy to us all, right?

The reality is that many organisations are fostering the same culture as the Korean cockpit. The difference is that the cockpit is an office, a boardroom or a production floor.

Where does the solution lie?

This scenario is common in many organizations in every country all over the world. We adopt the culture into which we enter. In many cultures, both national and organizational, the culture has been formed over a long period of time and people adapt in order to survive.

For culture to change we need it to change across the organization at the top, at the bottom and most importantly in the middle. Middle management is a key to cultural change. It is here that the psychological fear of speaking up manifests. In turn, this may be the situation for the middle management when they deal with senior management. It is a snowball effect, but a snowball that rolls up as well as down the mountain.

Tapping in to Stay on Course

In GreenLine we help organizations and individuals create a culture of tapping in.

Tapping in means having the psychological safety to speak up skillfully and with the permission to do so at the right time.

This means your meeting, project or performance review does not go off track and lose momentum. It runs smoothly, engaging your key people and keeping them on board for the (ahem)… long haul. 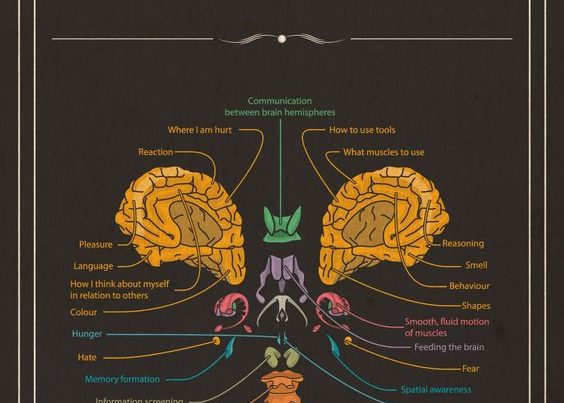 From Complexity to Simplicity 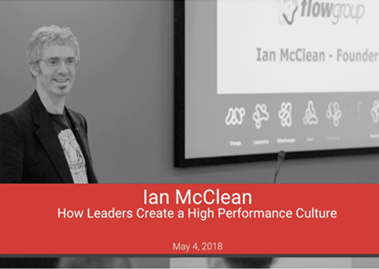