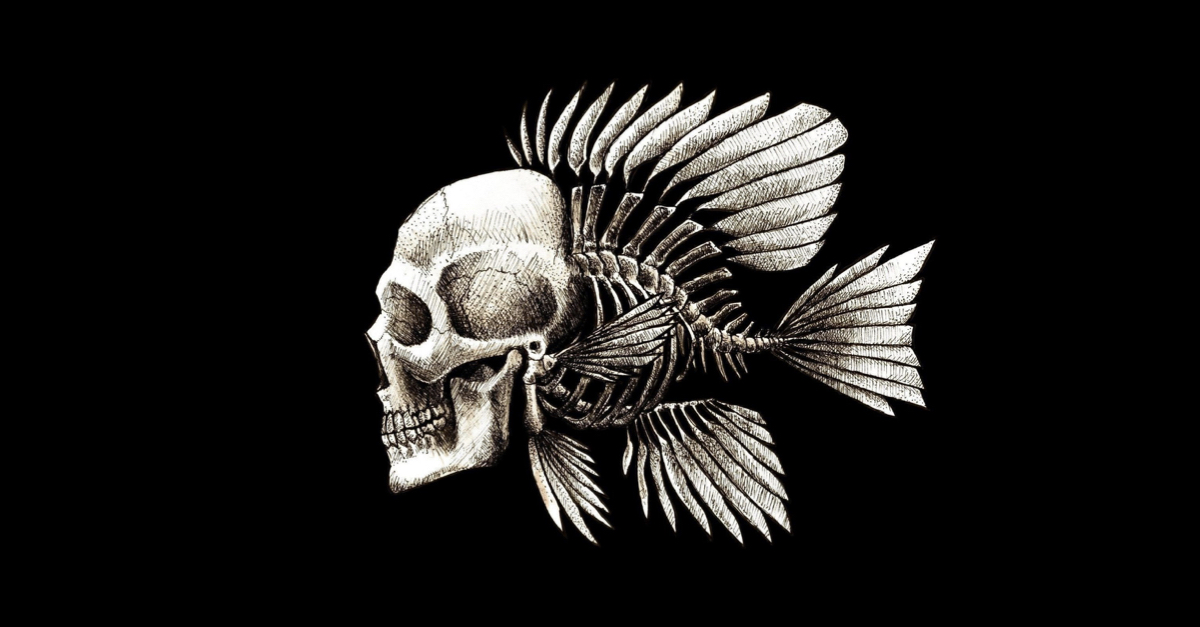 The Road to Hell is Paved with Dead Fish

The Road to Hell is Paved with Dead Fish

There is an old folktale that goes like this:

The rainy season that year had been the strongest ever and the river had broken its banks. There were floods everywhere and the animals were all running up into the hills. The floods came so fast that many drowned except the lucky monkeys who used their proverbial agility to climb up into the treetops. They looked down on the surface of the water where the fish were swimming and gracefully jumping out of the water as if they were the only ones enjoying the devastating flood.

One of the monkeys saw the fish and shouted to his companion: “Look down, my friend, look at those poor creatures. They are going to drown. Do you see how they struggle in the water?” “Yes,” said the other monkey. “What a pity! Probably they were late in escaping to the hills because they seem to have no legs. How can we save them?” “I think we must do something. Let’s go close to the edge of the flood where the water is not deep enough to cover us, and we can help them to get out.”

So the monkeys did just that. They started catching the fish, but not without difficulty. One by one, they brought them out of the water and put them carefully on the dry land. After a short time, there was a pile of fish lying on the grass motionless. One of the monkeys said, “Do you see? They were tired, but now they are just sleeping and resting. Had it not been for us, my friend, all these poor people without legs would have drowned.”

The other monkey said: “They were trying to escape from us because they could not understand our good intentions. But when they wake up they will be very grateful because we have brought them salvation.”

The Road to Hell is Paved with Good Intentions.

“I was only trying to help…”

“I was only saying…”

We have all done this, we have all intended to help others, but the impact of our intentions can be damaging.

One of the most rewarding things about the GreenLine course is that managers and leaders realise that although they intend to do the best by their people, they often push them away.

For example, many, many leaders we work with are extremely busy. As a result, they “rush” leadership, they “rush” communications and they “rush” culture. What do I mean?

One of your team members has an idea, they have been planning a talk with you for months to pitch it to you. They arrive, a bag of nerves, but full of hope. This is something you don’t have time for, you have a board report to complete, but you tolerate nonetheless. They start the pitch, a few minutes in you stop them, you tell them we simply don’t have the budget for this. They leave and you feel all is well, you saved them wasting their time and yours.

The intention: “I will save us time and energy, I will straight talk to my colleague because time is precious.”

The impact: (To themselves or to other colleagues) “She never hears us out, she just shot me down. I swear they just want a bunch of robots running this place. We are the ones in the trenches, we can see where we can improve firsthand.”

In GreenLine we train people how to interact, how to recognise the moments that matter. We help people become aware of the intention-impact gap and uncover what impact they have on their people.