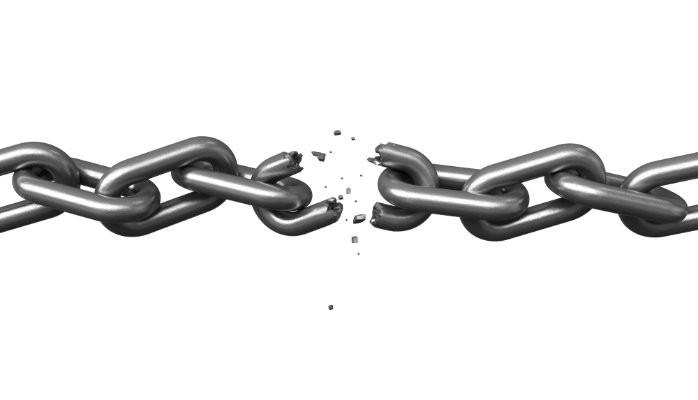 RTE.ie – Why Performance Management is Broken

RTE.ie – Why Performance Management is Broken

Since before we can even remember, beginning with our first staggering attempts to crawl or walk, we are surrounded by evaluation of our performance. Estimates suggest that students have undertaken more than 2,500 tests or exams by the time they complete secondary education. And domestically, we all get plenty of (often unsolicited!) assessment from many quarters at home.

Opinion polls, player rankings, league tables, grid position, or the national happiness index are all mechanisms to assess performance. I am currently working with five clients from five different industries – drinks, retail, investment banking, gaming and software – totally diverse sectors all with one common singular aim: How do we drive performance? Performance, it appears, is the wallpaper of life.

The challenge of managing organisational performance dates back as far as the enactment of the first US corporate statute in 1811, but it is currently in a state of chassis. The old rules are no longer valid for the new economy.

A state of chassis

It is not without good reason that companies like Microsoft, Adobe, Motorola and Accenture are choosing to abandon traditional performance management methods.

Managers have traditionally relied on the crutch of the traditional performance management system with its accompanying calibration ranking as a means of driving performance, but as one senior HR executive at Microsoft recently observed: the system simply results in “capricious rankings, power struggles among managers, and unhealthy competition amongst colleagues”.

According to a recent Bersin survey, 58% of organisations believe the annual appraisal is a waste of time yet, up until recently, 100% of companies insisted on doing it. In the same survey of 2,500 companies across 90 countries, a meagre 8% believed their performance management process drove high levels of value.

Adobe calculated that annual reviews required 80,000 hours of time from their 2,000 managers each year – the equivalent of 40 full-time employees. After all that effort, internal surveys revealed that employees felt less inspired and motivated afterwards—and the departure of good people actually increased.

UCLA’s Sam Culbert went so far as to say recently that if the performance review was a drug, it would not be approved today by the FDA (Food and Drug Administration).

The reason for its dramatic fall from grace is that the context for work has evolved far beyond what the existing system of performance management was initially designed for. The current creaky system has its roots deep in an Industrial Age characterised by stability, predictability and slow change. A time when Henry Ford once declared: “How come when I ask for a pair of hands around here it comes with a brain attached?” Back then the mostly manufacturing-based workers simply needed to follow direction and performance could easily be calculated in measureable outputs like widgets and hours.

Today, by contrast, 70% of the labour-force works in service or knowledge related roles where performance is centred around skills and attitudes involving customer empathy (either external or internal), and by the ability to innovate and influence change through teams often spread across multiple locations.

As a result of the context of work changing, the measurement and evaluation of contribution needs to change with it. The “forced curve” championed by Jack Welch at GE is fast becoming a risible dinosaur of the modern working world.

In understanding the need fully 70% of corporate employers are either currently evaluating or have recently reviewed and updated a performance management system that no longer adequately serves the manager, the direct report or the company. The world of work is changing and managing performance is rapidly changing too – to a place where the calibrated rankings are being abolished and the dreaded annual appraisal or twice-yearly performance review is being replaced by more regular check-ins and a more conversational approach.

Some best practice principles from the new approach include:

This might sound obvious but it is amazing how often I encounter the following situation: something is agreed between two or more parties but two weeks later when they reconvene it turns out they had a completely different understanding of what was agreed in the first place. After all, two people may agree to a tidy kitchen but, as we know, there is a significant gap between man-tidy and woman-tidy. Exploring exactly what ‘tidy’ means upfront can reduce unwanted fall-out (literally!) down the line.

2. Schedule regular check-ins around the agreed standard This requires a massive psychological leap for managers – away from the deeply entrenched annual or bi-annual performance review: Traditional reviews that are typically predicated against annual goals which have long-since become redundant, but were never revised because the mechanism was never in place to accommodate it. Instead the new approach shifts the emphasis to many less-testy small conversations discussing performance against the agreed standard. This approach contains the extra advantage of being able to adjust the standard in times of voluminous and constant change.

3. Acknowledge what’s right (as well as what’s wrong!) Normally the manager’s words ‘I need to give you some feedback’ have the same impact as a surgeon telling you he has some bad news. Why? Because with these words we have been hard-wired from previous experience to know that right now we should prepare ourselves for a proper earful! In response, our neurology automatically mobilises its defences, which consists usually of not listening as well as preparing to fight back with excuses and counter-arguments. Imagine if (back to our early childhood example), as your tiny pride-and-joy makes its first attempt to walk and falls over after three tottering steps, your response is ‘You call that walking? You’re doing it all wrong. I don’t think you’re really cut out for this. From now on you need to do it this way….’ Ridiculous, right? Yet this is typical of many encounters with the boss. So instead of mining for dirt, remember there is gold in there as well.