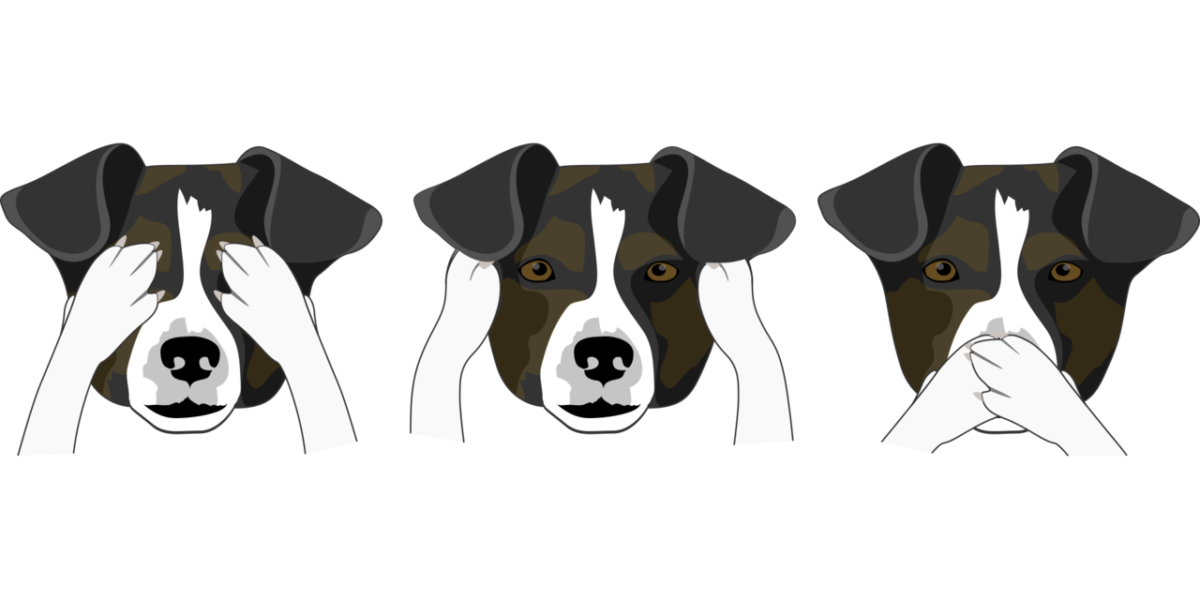 “Happiness is not intelligence. You can be in a group of happy people, but they may be miles off course.” – Shannon L. Alder

The Fox and The Woodcutter

A Fox having been hunted hard, and run a long chase, saw a Countryman at work in a wood, and begged him to help him to some hiding-place. The man said he might go into his cottage, which was close by. He was no sooner in, than the Huntsmen came up. “Have you seen a Fox pass this way?” said they. The Countryman said “No, but pointed at the same time towards the place where the Fox lay. The Huntsmen did not take the hint, however, and made off again at full speed. The Fox, who had seen all that took place through a chink in the wall, thereupon came out, and was walking away without a word. “Why, how now?” said the man; “haven’t you the manners to thank your host before you go?” “Yes, yes,” said the Fox; “if you had been as honest with your finger as you were with your tongue, I shouldn’t have gone without saying good-bye.”

Many organizations are built on trust and relationships and rightly so, but when does maintaining the relationship come at the expense of real progress?

The avoidance of awkward conversations is common in many relationships at work, at home and even with

We avoid saying what needs to be said for fear of upsetting someone, even when it is detrimental to everyone involved.

Consider the rather extreme case of Korean Air Flight 801. In 1997, which crashed while on approach to an airport in Guam, killing 225 of the 254 on board.

As an investigator, what would you look for in both crashes? What might be the common denominator? The black box would tell you a lot about these incidents. Typically, we would assume mechanical malfunction, weather issues or pilot error. The unlikely culprit of the crash? Business culture!

In what is dubbed as a poor “cockpit culture”, the co-pilot was so intimidated by”speaking up” to air traffic control, he could not bring himself to tell them the plane was running out of fuel, and so the airplane crashed.

While many of us think that is ridiculous, for a moment, let’s substitute the cockpit with the corporate environment.

When we do not have a business culture that condones early intervention, we tend to avoid any intervention at all. (In GreenLine, we call this “tapping in”.)

Just like the airplane, we allow a project go off course. We may even know why the project is off course, but we don’t have the agreed “permission” to intervene when required. Many projects fail, because of this, time, effort, energy and commitment go up in smoke.

When we agree that it is acceptable to “call it” we see dramatically different results.

One of the worst outcomes, is feigned agreement, where some of the team will nod in agreement whilst secretly withholding. This leaves you to wonder later why things haven’t moved forward.

You think your team are committed to the project, the meeting ends, you meet again and nothing has progressed.

A Corrosion of Trust

Avoiding saying what needs to be said, when it needs to be said (and this isn’t at the water-cooler by the way) is a slow cancer that contributes to the steady corrosion of trust in your organization.

Understanding how to deliver honest feedback is a skill everyone in business should have. Unfortunately, this is a skill very few people are taught. Trust is built on relationships, relationships are built on interactions, so crafting the skill of interactions becomes vitally important to any organization. It saves time, energy, effort and may save your business.

Thank you for reading, if you like this please hit a thumbs up so others might see it.

The GreenLine purpose is to change how people approach conversations in a way that gets things done more efficiently, saving time, money, effort, resources and heartache, whilst building trust and emotional intelligence (EI). Aligned with key organizational issues such as the performance reviews, high performing and agile teams, GreenLine focuses on the ‘humanics’, the individual human interactions that act as the currency to drive real and lasting performance improvement.